The NFL announced Tuesday that the 2021 Pro Bowl will be held at the new Allegiant Stadium in Las Vegas next January.  It will be hosted by the Las Vegas Raiders on Jan. 31, 2021.

Peter O’Reilly, NFL executive vice president of club business and league events, in a news release: “We look forward to partnering with the Raiders and the Las Vegas Convention and Visitors Authority to bring the excitement of Pro Bowl week to our Las Vegas fans and community for the first time. We thank the city of Orlando for its outstanding partnership in helping us to grow and evolve the Pro Bowl over the last four years.”

The Raiders, who moved from Oakland this offseason, are scheduled to play the first regular-season game at Allegiant Stadium against New Orleans on Sept. 21. 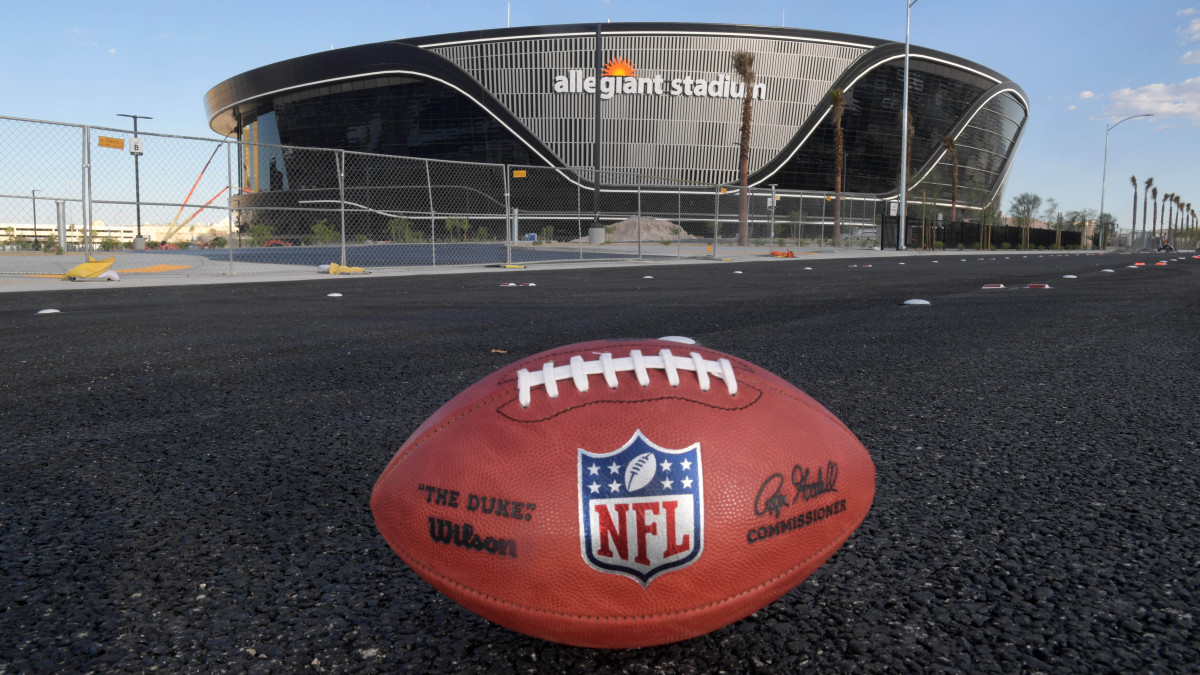