After taking a season off from coaching duties, Gwen Stefani is officially set to return as a coach on The Voice for the show’s upcoming Season 19.  Stefani will join Kelly Clarkson, John Legend, and her boyfriend Blake Shelton when the singing competition returns. She will take over the spot from Nick Jonas, who recently joined the show as a coach in Season 18 in Stefani’s absence.

Stefani last appeared on The Voice for Season 17, having also appeared as a coach on Seasons 7, 9 and 12. In addition to her coaching duties, Stefani has been a mentor on the program for Seasons 8 and 10.  Stefani has frequently made appearances on the NBC competition over the past several seasons as she has been dating longtime coach Shelton for years. On The Voice‘s Season 18 finale, she performed a duet of “Nobody But You” alongside her boyfriend from Shelton’s Oklahoma ranch, where the couple have been quarantining together. 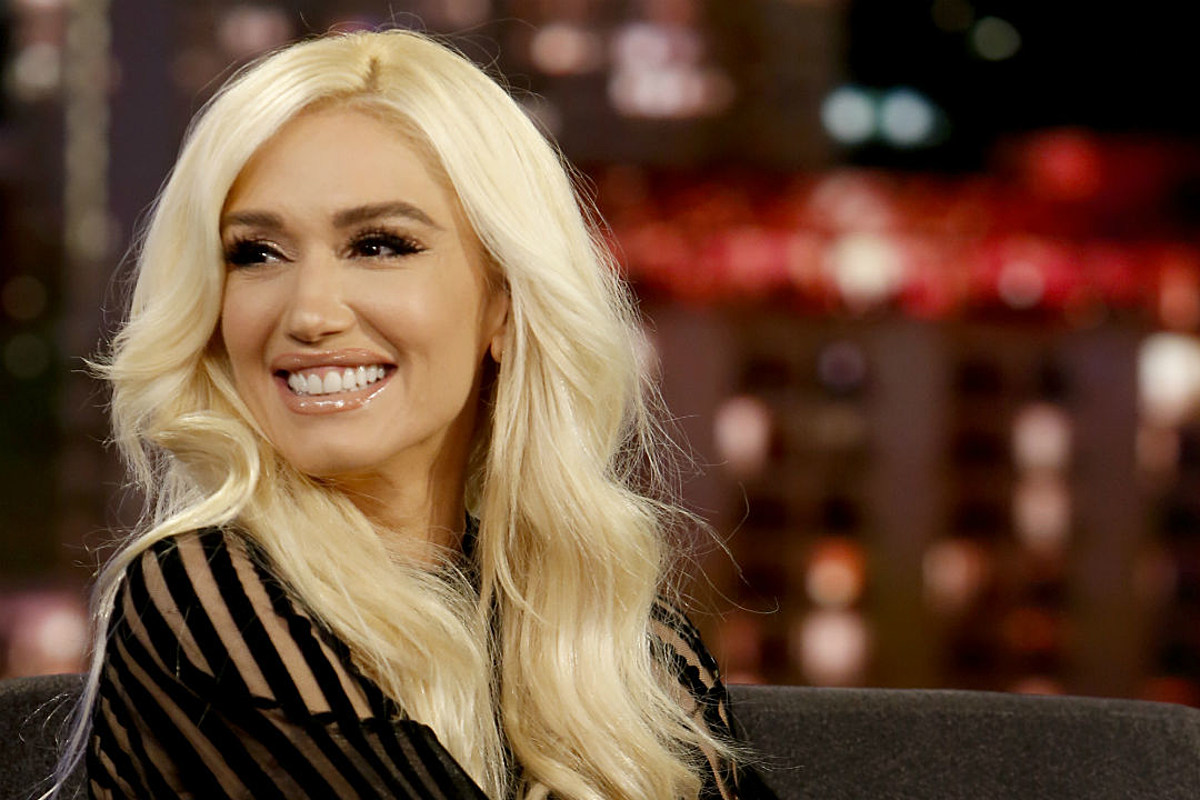 Gwen Stefani Returing to ‘The Voice’ for Season 19